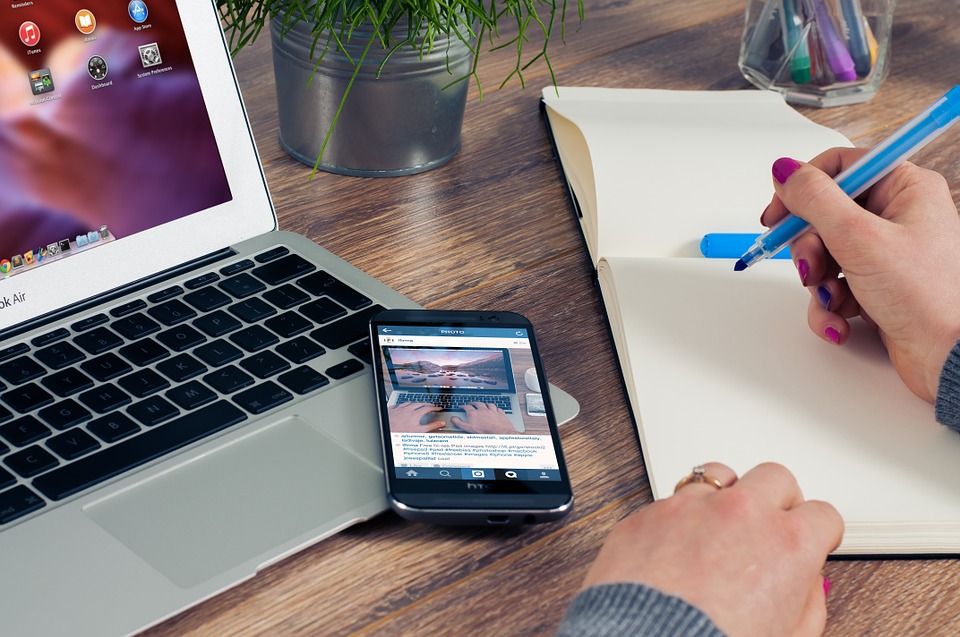 Selling Film Rights to Your Book

484
October 11, 2020
Previous articleBankruptcy Software Will Surge Because Of Coronavirus
Next articleEnvironmental Law

With so many movies based on books, authors often dream about the possibility of selling the film rights to their work. However, the process can be complicated and for various reasons, deals may not come to fruition. However, an experienced entertainment law attorney can help guide an author through the process and assist in negotiating agreements.

RETAINING FILM RIGHTS
When an author signs a book contract, he/she assigns various rights to a publisher, including the right to publish and distribute the work in specified markets. Some rights may or may not be assigned. Among these are the right to adapt the work for film and television. The best practice is for an author when selling film rights to their book is to retain these rights to maintain control over adaptations as well as negotiate better terms for compensation than might be otherwise set forth in the publishing agreement. In any event, no one can develop a film based on a book without seeking permission from the rights owner.

FILM OPTION AND PURCHASE AGREEMENTS
So, let’s say a producer wants the film rights to a book. The first step for either side is to seek an option agreement. In the agreement, the book author (or rights owner) gives the other party the exclusive option to develop the work and determine if there is any interest in adapting the work into a film before committing to buying the film rights.

Keep in mind, an option agreement is not the same thing as a purchase agreement. The option holder has the option for only a specified time. The rights owner receives compensation in exchange for holding the film rights exclusively for the option holder and not offering the film rights to anyone else during this period. The key terms that are generally negotiated in an option agreement are (1) the price and (2) the length of the term including any renewal terms.

Typically, the price for the option depends on the popularity of the author and the book. Every time the option renews, there should be an additional payment. Other than getting more money, renewal terms are important because film projects can take quite some time to develop and obtain financing. However, the total length of the terms should be limited so that the option is not tied up indefinitely.

Other points to consider and negotiate for are the scope of rights, such as merchandising rights and rights to create other adaptations (e.g., remakes, sequels, television, etc.) and creative control over screenplays.

BOOK AUTHOR AS FILM SCREENWRITER
In scenarios where a book author is also the screenwriter for the film, the author may need to determine whether it is necessary to become a member of the Writers Guild of America (WGA), a labor union composed of writers of television shows, movies, news programs, documentaries, animation, videogames, and new media content. For example, if the production company is a signatory of the WGA, then the book author who is also the screenwriter must become a WGA member. On the other hand, if the book author is not to be the screenwriter, then WGA membership is not required. Either way, if the production company is a WGA signatory, the credit to the book author in the film is usually governed by the WGA rules.