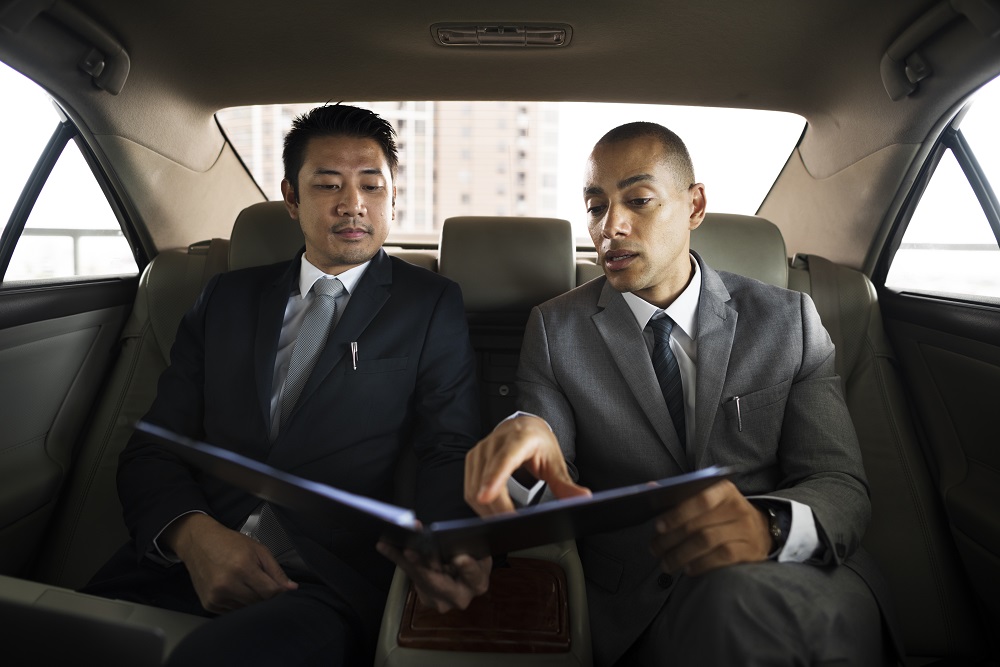 When you are accused of a crime in a civilian court, and you are a first time offender, you can often be let off with probation or even with a slap on the wrist in some cases. However, when it comes to military court, it’s a completely different story. Civilian court can seem like a walk in the park compared to its military counterpart. Even if you are a first time offender, military courts are known for throwing the book at the convicted. It doesn’t matter if you are in the Army, Navy, Marines or Air Force, if you are accused of a military crime, you need to contact an aggressive military lawyer who can defend you adequately against strict military justice.

You typically won’t have a choice in which lawyer is assigned to your case, but you do have the right to select a particular lawyer. That person will then assist you with your proceedings, provided that lawyer is available at the time of your trial. It’s recommended that you ask for the most aggressive lawyer out of the pool available. You want the most aggressive because of the severity of the punishment that’s likely to be handed down should you be convicted of the crime against you.

Depending on the severity of the crime you are accused of, you could be facing a court martial that could end with disastrous results. Or you may just have to pay a fine or take a pay cut, or you could be dishonorably discharged. And, in worst cases, you could face a stiff prison sentence.

Regardless of what you’re facing, an aggressive lawyer who knows his or her way around a military courtroom is your best chance of coming out of this situation with a slap on the wrist.