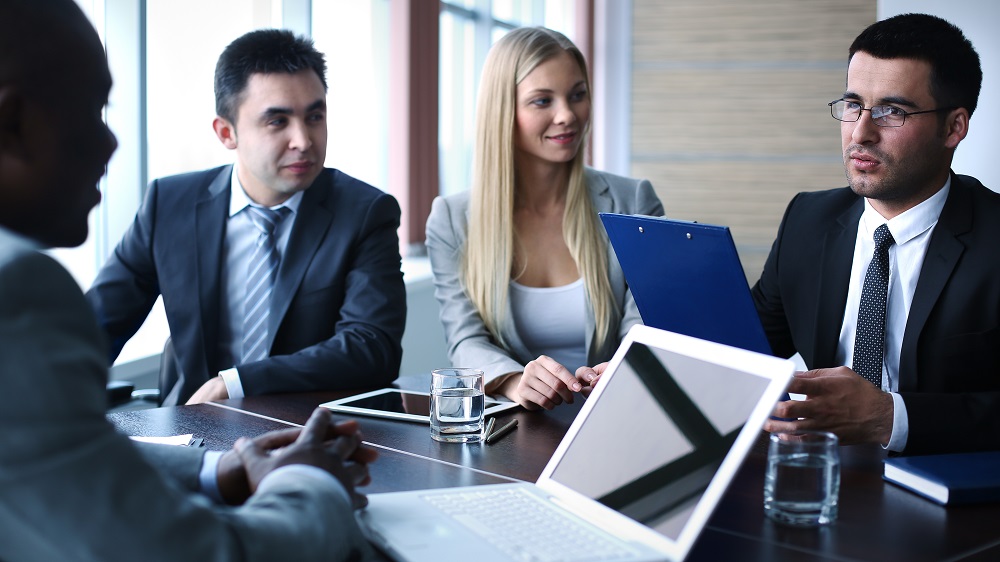 One of the first lessons law students learn about the American legal system is the difference between civil and criminal law. The fundamental distinction is how the guilty or culpable party is punished. If a defendant (or respondent) in a civil trial loses, he will be ordered to pay the plaintiff monetary damages. By comparison, if the defendant in a criminal case loses, he may have to pay a fine and spend time behind bars. The defendant in a civil trial is never punished by incarceration in prison or in jail.

The reason behind this is that the respondent in the civil case did not commit an actual crime. More often than not, he is guilty of either direct or indirect negligence — which is not against the law. For example, he may have taken his eyes off the road while driving and ploughed into another car. Yes, he made a mistake, but it was not a crime because he did not do it deliberately. That said, if the driver of the other car was hurt in the collision or crash, he may be able to file a lawsuit.

Car accidents are a textbook example of direct negligence, i.e., one party was directly responsible for the crash. But there are also cases where the respondent was not directly responsible for the plaintiff’s injury. Let’s say, for example, that the mailman trips and breaks his ankle on your front steps. Can he sue? The answer is maybe. If your front steps had fallen into a state of disrepair, and you did not address the issue in a timely manner, he may be able to sue for damages.

When Can A Suit Be Filed?

According to the law, personal injury is a type of tort that can be filed whenever harm is caused as the result of negligence or the failure to use reasonable care. A plaintiff can sue for monetary compensation whenever physical or emotional damage results in financial loss. For example, if a motorist is involved in a car accident that was not his fault and is hurt, he may sue for medical expenses, as well as for pain and suffering and loss of wages.

Once again, personal injury cases are civil, not criminal matters. As such, the plaintiff does not have to prove that the respondent broke the law, but merely that he is liable because he failed to exercise reasonable care. This can be difficult to prove, especially in cases where the respondent was not directly negligent. It is for this reason that you should always contact a personal injury law firm to find out about your legal options.

Most personal injury suits never make it to court. The reason for this is simple — most plaintiffs only ask for what they are entitled to. But without the advice and guidance of an experienced attorney, they may not be able to convince the defendant to settle. Lengthy and expensive court battles often ensue.