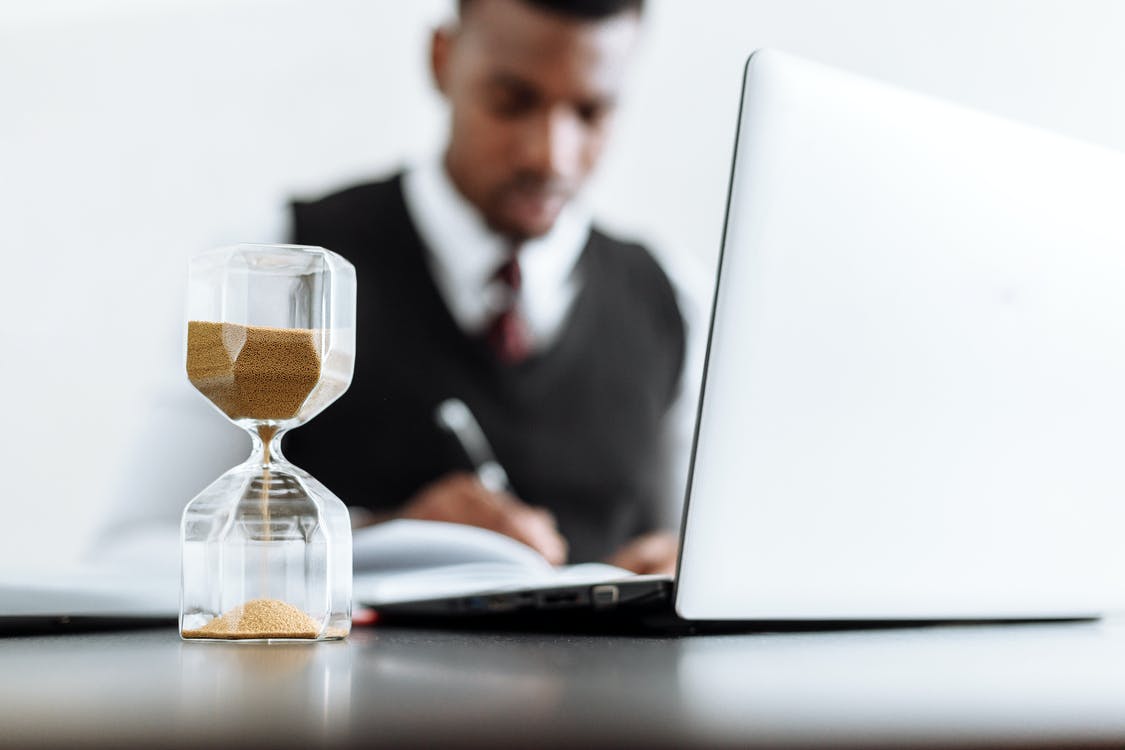 The Difference Between Criminal Law and Civil Law

554
October 21, 2020
Previous articleIs There Any Protection Under Military Law Against Cruelty and Maltreatment?
Next articleIntellectual Property Laws and Future Space Travel Safety

Civil law is the area of the American legal system that manages disputes or wrong-doings between private parties. A common example of such cases involve injuries. If someone is wrongfully injured by another person demonstrating negligence or malicious intent, they can ask the courts to decide who is at-fault and if the negligent party should pay remuneration to the injured person. The same goes for family law and divorce cases, disagreements over property ownership, breach of contracts, wrongful terminations, and more.

Anyone found guilty of a civil crime or infraction will not be subjected to jail time, government fines, or capital punishment. Instead, most civil litigations end with a negligent party being order to compensate the injured party for their losses and any additional damages caused by the defendant’s negligence. Recompense is often times paid by the defendant’s insurance provider, but sometimes, they must pay out-of-pocket. If they have no money, assets, or insurance, an injured person may not receive any recompense, even if it is court-ordered.

As for burden of proof, civil cases and criminal cases differ greatly. In civil law, the plaintiff has the burden of proving their damages or the negligent act of the opposing party. Once the plaintiff party reveals their proof of negligence, the defendant also has a burden to disprove the plaintiff’s proof and convince the courts of their innocence. In a civil case, a plaintiff and a defendant must hire and pay for their own attorney, or choose to defend themselves. Only in criminal cases will the state offer a lawyer for free.

In contrast to civil law, criminal law involves crimes against the state, government, or society in whole, rather than a private party or person. Criminal violations, like felonies and misdemeanors, are subjected to state and federal punishment; therefore, guilty person’s face jail time, governmental fines, and in extreme cases, the death penalty. Although a murder is a crime against a person, the crime itself goes against state and federal law, therefore making it a criminal case, rather than a civil one. These cases go to a jury trial where defendants are prosecuted by the state. In criminal litigation, defendants are allowed to appoint their own attorney, or have one appointed to them by the state if they cannot afford to pay for one themselves.