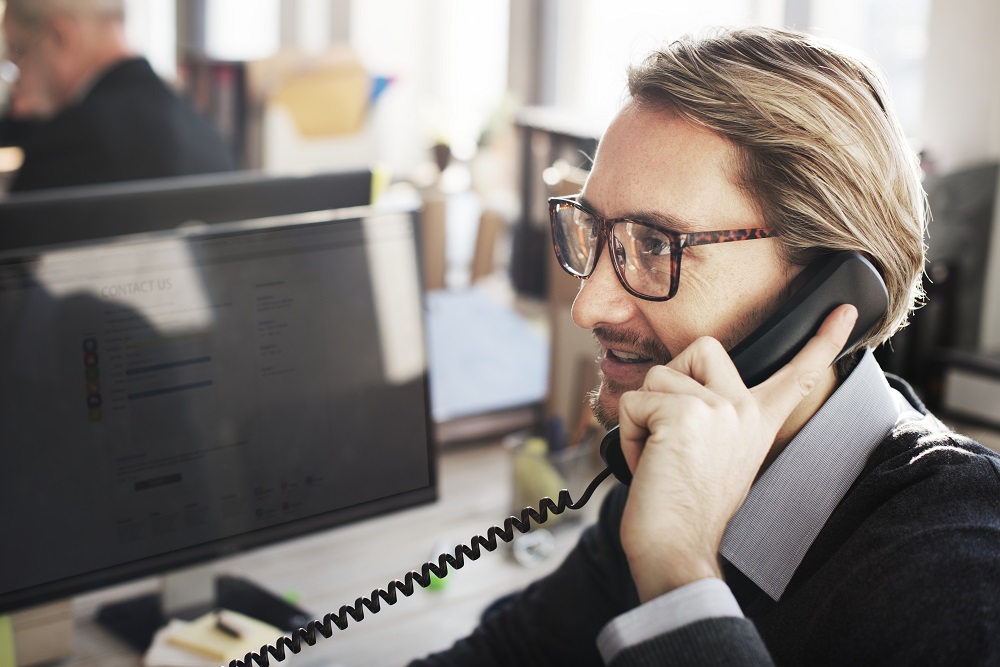 Military Justice and You

Within the United States, constitution there is provision for a separate law to govern the armed forces. Article 1 Section 8 allows Congress to create the laws by which naval and land forces much live. These rules were initially enacted by the second congressional congress and were known as the Articles of War and applied to only the continental army. A few years later in 1789 Article 1 was passed and included both land and sea forces. More amazing still is that there were no changes to these articles from 1806-1951 when the Uniform Code of Military Justice was signed by Harry S Truman.

The UCMJ applies to all active members of the US military, Coast Guard, retired personnel and reserve officers. Punishment for breaking these military laws range from simple loss of privileges to dishonorable discharge. This wide disparity of potential punishment is the number one reason you should always consult a military lawyer if you are in trouble. A skilled attorney can help you navigate these dangerous waters and get the best outcome possible.

Repercussions of Breaking Military Law
Many new service members are surprised at the severity of punishment for seemingly small infractions. When you are not in the service and are charged a crime very rarely does it affect your job or career path. Military justice is completely opposite of this, you could very quickly see your pay rate decrease and be barred from advancing. Breaking the military law is a very serious situation and if you are accused you should definitely use your phone call to find an attorney. A military lawyer is one who has taken the time to learn the ends and outs of military law, as well as civilian. These are skilled individuals who can help you protect yourself now and for the future. Certain infractions can go on your record and bar you from getting security clearances or advancements in rank.

Conclusion
Do not take a military arrest or citation lightly, even if you are facing a non-judicial punishment you should consult an attorney. These marks have far-reaching affects on your life, do not leave your record and potential career path to chance, and take all the steps necessary to protect yourself.