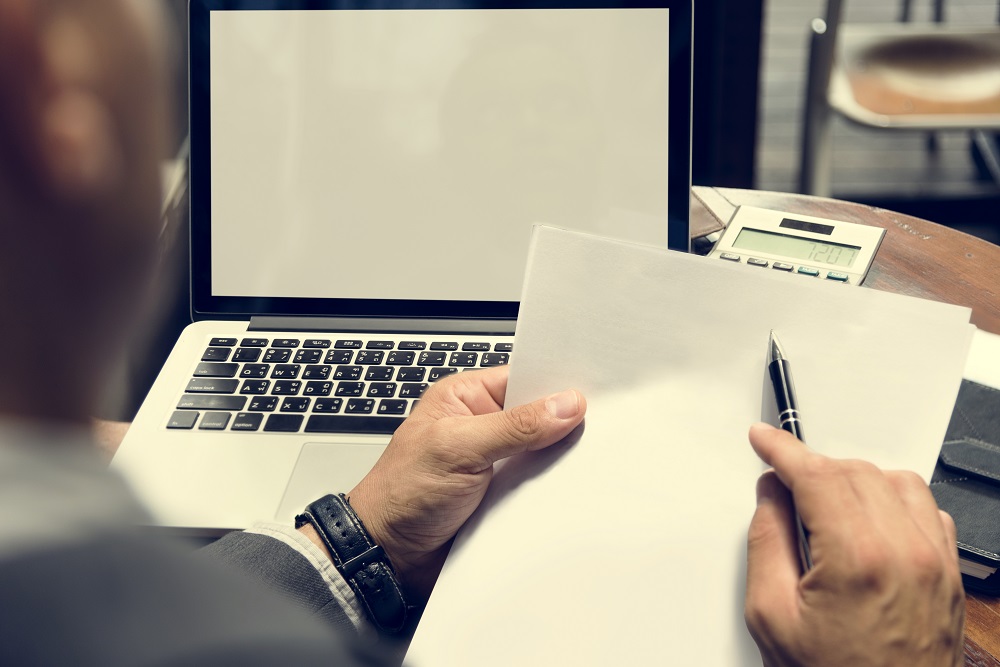 Is Led Zeppelin’s Stairway to Heaven taking a detour to Litigation Purgatory?

It doesn’t matter when you were born or what kind of music you usually listen to: chances are you’ve heard Led Zeppelin’s classic, Stairway to Heaven. The song has earned over half a billion in sales and helped Led Zeppelin IV become one of the highest selling albums of all time.

With such a long history of success, it comes as no surprise that the British heavy metal pioneers are gearing up to re-release the album. But those plans might be put on hold. An attorney representing band members of the California band, Spirit, will be filing a copyright infringement lawsuit, seeking both an injunction to prevent the re-release and writing credit for Randy California on the Stairway track.

In the late 60’s, Led Zeppelin opened for Spirit and toured with them on multiple occasions. Prior to Led Zeppelin’s 1971 album, Spirit had a 2 minute song called Taurus. Stairway happens to have a very similar instrumental sound to Taurus (you can listen to the links and decide for yourself).

According to Bloomberg Businessweek, even though Randy California, Spirit’s guitarist, knew of the similarity, called it “a ripoff” and a “sore point with [him]” in a 1997 Listener magazine interview, he never took any action. California died in 1997. Claiming they didn’t have money and thinking it was too late, his estate never brought legal action … until now. Armed with an attorney reportedly working on contingency, Mark Andes and the trust that handles Randy California’s royalties, are ready to take the copyright matter to court.

“The Battle of Evermore”

Copyright Infringement, generally, amounts to the reproduction, distribution, performance, public display, or making of a derivative work out of a copyrighted work, without the permission of the copyright holder.

In general, the statute of limitations on a civil copyright claim is three years. However, the clock starts fresh with each new alleged infringement, including the release of an album or new digital download. With the constant adapting of new media and frequent re-releasing of copyrighted work in new forms, the three year limit has essentially become perpetual. Each new release opens the door for a new copyright infringement claim with a new three year window.